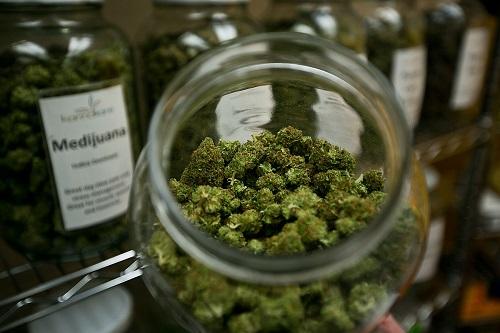 The state has issued official signature petitions for a 2016 ballot measure that would legalize, regulate and tax the sale of marijuana.

After the attorney general’s legal approval Dec. 1, the Secretary of State’s office issued the petitions this week to Anthony Varriano, the ballot measure applicant.

A total 24,175 signatures will be needed.The 20 percent excise tax and license fees would generate an estimated $37 million in a five-year period.

The state is expected to see a $10.9 million cost in that same period due to administrative expenses and higher costs from investigating and prosecuting more drivers impaired by marijuana, according to the ballot measure’s fiscal statement.