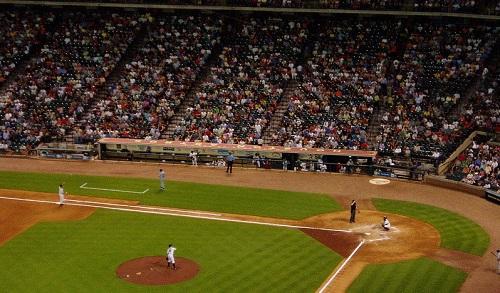 MLB and the MLB Players Association are negotiating changes to the drug agreement that would introduce opioid testing.

As part of the new drug agreement, MLB would also remove marijuana from the league's list of banned substances for minor-league players, according to The Athletic's Ken Rosenthal.