Hot off the press cannabis, marijuana, cbd and hemp news from around the world on the WeedLife News Network.
6 minutes reading time (1197 words)
Featured 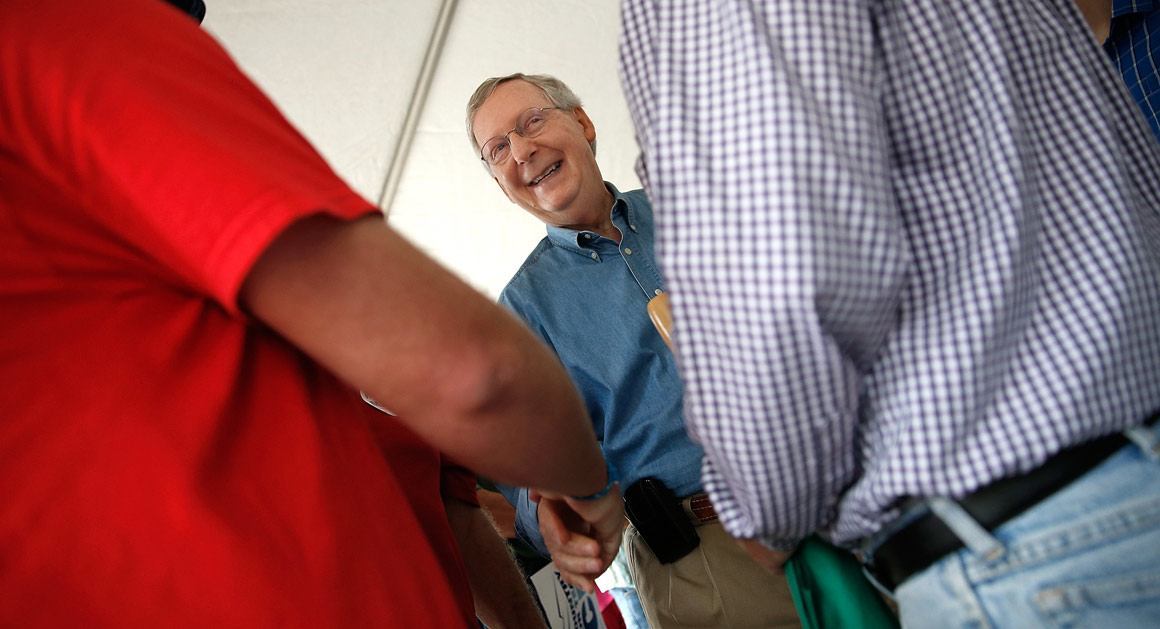 JAMES HIGDON ~ Politico
How the Kentucky senator picked a fight with the DEA and became one of Washington’s top drug policy reformers.

A majority favors marijuana legalization for first...
Forbes: Industrial hemp might be right for Iowa fa...