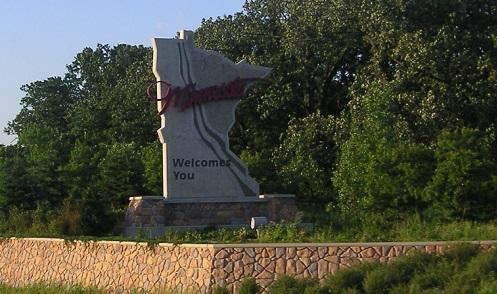 Medical marijuana is legal in Minnesota, but allowing recreational marijuana use for adults is an issue the candidates have been talking about on the campaign trail for Minnesota governor.

A KSTP/SurveyUSA poll conducted earlier this month found 56 percent of registered voters said they would support legalization of recreational marijuana for residents over 21-years-old, while 35 percent said no, and 10 percent were not sure.

"I trust adults to make their own decisions," said Tim Walz, DFL Candidate for Governor. Walz once called it “Pot for Potholes” at a previous candidate forum.

Walz supported medical marijuana and feels the state could legalize recreational use and tax the product.

Cooking with cannabis growing in popularity as use...
Canadian Marijuana Company Allowed to Legally Expo...