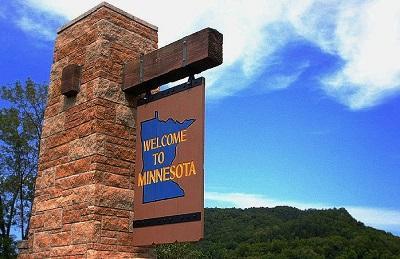 ST. PAUL -- Severe pain soon will be a reason Minnesotans may use medical marijuana, something supporters say will reduce the need for powerful and often-dangerous prescription medicines.

State Health Commissioner Ed Ehlinger Wednesday announced he will add intractable pain to nine specific conditions that qualify for using pills, vapors and oil made from the marijuana plant.

Smoking it is not allowed under state law. Those who favor Ehlinger's move say the marijuana products could result in less use of drugs such as hydrocodone, oxycodone and morphine.

Those medicines, known as opioids, increasingly are being abused across the country.Opioid addiction was one reason Ehlinger said he decided to allow those suffering from severe pain, which cannot be relieved by other means, to use marijuana extracts.