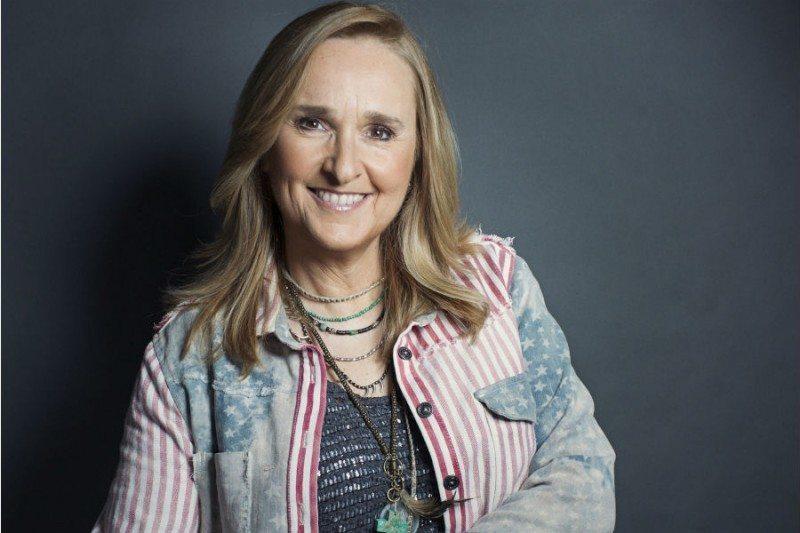 Ricardo Baca ~ The Cannabist ~
Melissa Etheridge is equal parts musician and activist, and in recent years the singer-songwriter’s activism has expanded to include marijuana legalization.

~
In June 2014, Etheridge spoke out to New York Governor Andrew Cuomo with an impassioned speech: “As a cancer survivor, I know the ravages of a serious illness, and patients who are suffering deserve access to a medication that can provide them relief,” she said just a few days before a Democratic-led assembly passed medical marijuana legislation in the state.
The ever-quotable Etheridge expanded on her passion for legalization at a Grammy Museum-sponsored Concert for Social Justice in Los Angeles on April 8.
“I have come out of the closet as a gay person,” Etheridge said at the concert earlier this week, which also included Jackson Browne and David Crosby, according to the above video. “I’m also coming out of the closet as a cannabis user — surprise!
“It’s an important thing, and you can see it all around. Colorado, Washington, Alaska, Oregon and you know what’s next — California! Let’s show them that not only is plant medicine excellent medicine and good for us but the freedom to explore our consciousness is an important freedom.”
Later on in her on-stage banter, Etheridge said (at the 2:22 mark in the above video): “What I know about the cannabis revolution is that it is being won by middle-aged women — I’m just sayin’.” #justsaying
The singer then covered Brandy Clark’s “Get High” and the Wailers’ “Get Up, Stand Up.” https://youtu.be/dEGpX0I2hCk
~
Tags:
WeedWorthy Marijuana Legalization News, WeedWorthy Entertainment News, WeedWorthy Activism News, WeedWorthy Cannabis Industry News Melissa Etheridge,
Legal Conflicts on Medical Marijuana Ensnare Hundr...
Just say yes (to legalizing recreational marijuana...