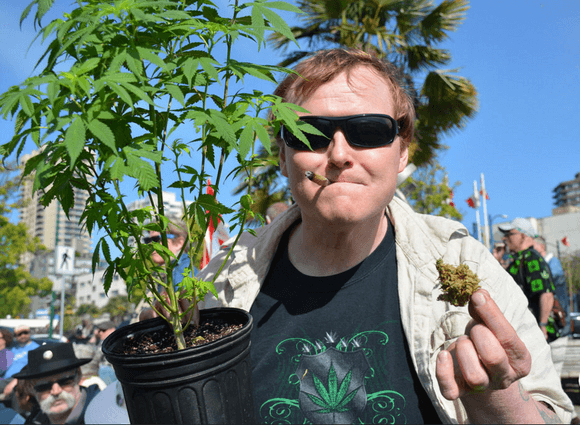 Two decades ago the idea of legalizing marijuana in any way was considered highly taboo. Then, in 1996, California became the first state to pass a law legalizing the use of marijuana for medicinal purposes.

Some 20 years later we now have 23 states that have legal medical marijuana laws on their books, with four states (along with Washington, D.C.) allowing for the sale of recreational marijuana as well.

With a few rare exceptions, such as Ohio this past November and Florida in November 2014, marijuana has been breezing to steady victories when put on the ballot and voted on by state residents.