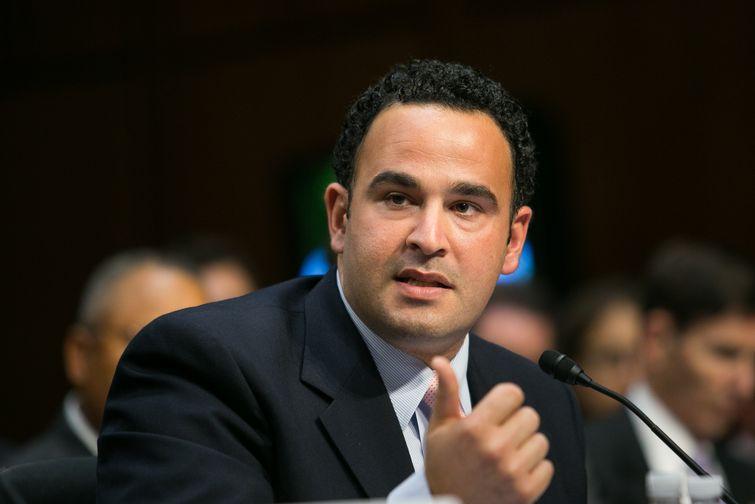 German Lopez ~ Vox ~
Kevin Sabet has become synonymous with the opposition to  marijuana legalization in the US.