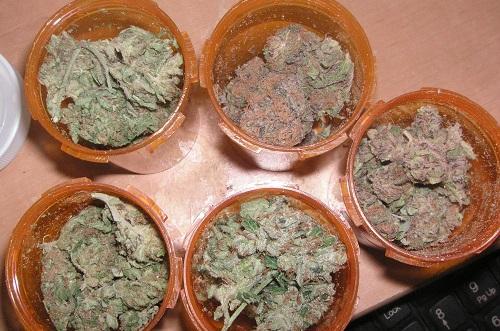 The push for legalized marijuana has moved into Utah and Oklahoma, two of the most conservative states in the country, further underscoring how quickly feelings about marijuana are changing in the United States.

If the two measures pass, Utah and Oklahoma will join 30 other states that have legalized some form of medical marijuana, according to the pro-pot National Organization for the Reform of Marijuana laws.

Nine of those states and Washington, D.C. also have broad legalization where adults 21 and older can use pot for any reason.