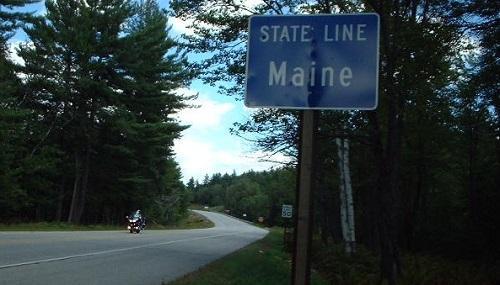 Other states have let some sell early while rules for new stores are created, but who would qualify is debatable.

AUGUSTA — Medical marijuana dispensaries and caregivers are quietly lobbying state lawmakers to allow them to sell pot to recreational users before retail cannabis stores open in Maine next year.

Later this legislative session, lawmakers are likely to consider bills that could give segments of Maine’s well-established medical marijuana industry a potentially lucrative toehold in the recreational market.

Supporters hope that Maine will follow the lead of states such as Colorado and Oregon, which allowed medical marijuana businesses to offer “early sales” of cannabis products to adults while policymakers worked out the details of licensing new businesses catering to recreational users.