Medical Marijuana Not Always An Affordable Alternative To Prescription Drugs

With all the tech advancements in grow ops, and a valiant attempt to eliminate the stoner stereotype from dispensary storefronts, the American pot market has become a bit bougie.

Everyone is ranting and raving these days about medical marijuana. Depending on who you ask, it can prevent, treat and even cure various health conditions from anxiety to cancer. Some believe in the powers of the herb so much that they have tossed all of their prescription drugs in the trash and kicked it into high gear down the path of pot. But a lot of these people are learning that with all of the legal discrepancies associated with this crop, it’s a rather expensive trip.

In Ohio, a survey conducted by the state found that nearly 60% of patients and caregivers are unnerved about the price of medical marijuana. The poll found that most program participants pay around $300 out of pocket every month for cannabis products. And many are complaining about it. 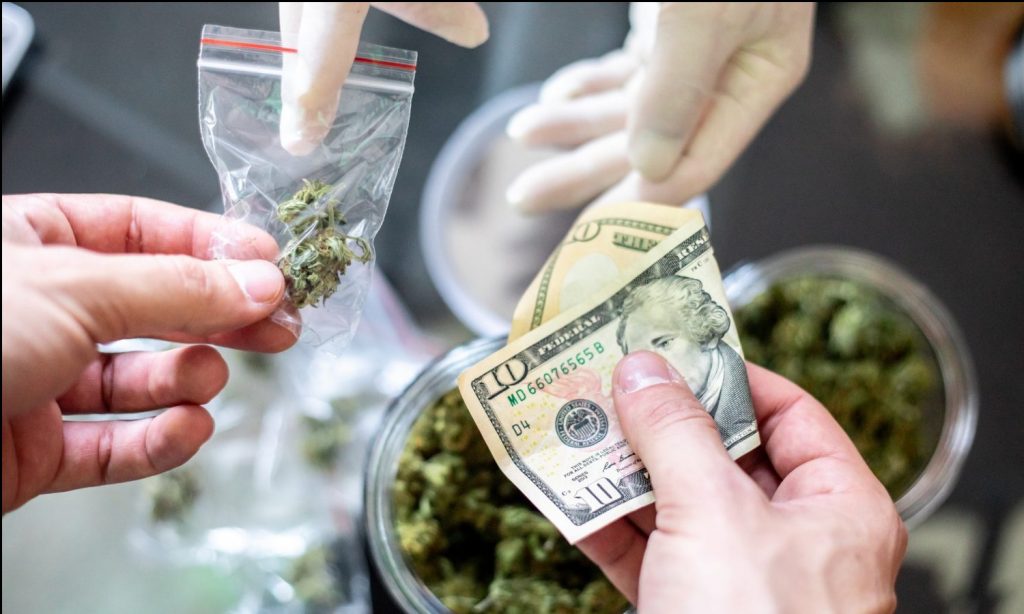 “Why are these products so expensive?” one responder inquired. “Does Ohio realize that those prescribed mmj (medical marijuana) often deal with symptoms that make working full-time difficult?”

But while Ohio patients grumble about the state’s prices being unreasonable and unaffordable, expensive is just the nature of the beast when it comes to medical marijuana. In states like Michigan and Illinois, the average cost of an ounce of medicinal herb is between $265 and $380.

A December 2020 report from The Philadelphia Inquirer shows that the state is one of the country’s most expensive medical marijuana markets. The high cost has been attributed to everything from profiteering to supply issues, but no one really has any clear answers. The consensus is that the state’s cannabis industry is a wild west business model, and everyone involved is charging whatever they want because they can. Officials with the state’s medical marijuana advisory board say program participants are always complaining about the price of weed. And probably always will.

“The patient community is always outraged about the prices,” said Luke Shultz, an advisory board member. “I’m not sure where the price should be. But we’d sure like to see it lower.”

Medical marijuana is a solid concept at a basic level. Studies emerge almost every day, showing how the herb can make life a little more palatable. Even regular people with no opinions about whether medical marijuana is better or worse than being a slave to Big Pharma are giving it a try. Patient counts have continued to increase over the past few years. This has caused pot shortages in some areas, which leads to price hikes and unhappy customers. There are also a wealth of other attributes that bring about high medical marijuana prices. And the cost can be a deterrent. 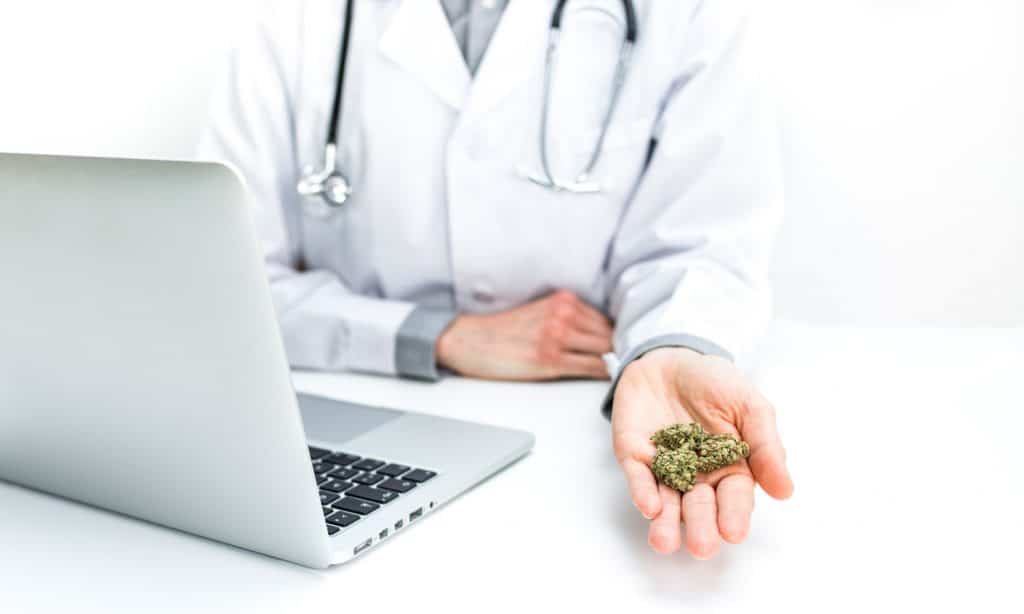 “The dispensaries are severely overpriced,” one Ohio medical marijuana patient wrote in a note accompanying the survey.

Spending hundreds of dollars every month isn’t always the most feasible option for alternative medicine; not when patients can lean on their health insurance plan for pharmaceuticals that provide similar or even better results for little to no money out of pocket. Even those who refuse to give up on medical marijuana (they believe it’s the only way to go) often bypass legal channels and frequent black market sources for a price break. But if a patient doesn’t have health insurance, they likely don’t have a job or one good enough to afford legal weed.

With all the technological advancements in grow operations, and a valiant attempt to eliminate the stoner stereotype from dispensary storefronts, the American pot market has become a bit bougie. And there’s no $5 prescription plan.

It could be argued that federal prohibition is what makes medical marijuana a flawed concept. Since the U.S. government still considers cannabis a Schedule I dangerous drug with no known medical value, state produced medicinal cannabis isn’t really even considered medicine. It isn’t covered by any health insurance network, it’s not being administered in hospitals (not even in legal states), and it cannot be purchased at CVS or Walgreens.

In fact, while a doctor can write a recommendation for it, medical marijuana cannot be prescribed.