Medical marijuana may be on Missouri's November ballot – Marijuana News 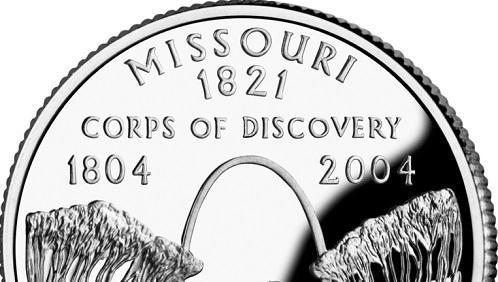 KANSAS CITY, Mo. - It's not a done deal, but a medical marijuana proposal is closer to being on Missouri's fall ballot.

Over the weekend, petition signatures totaling some 250-thousand were turned in to the Secretary of State's office.

That's thousands more than required to get the issue before voters. An estimated $20-million in tax revenue would be generated annually should the measure pass.

Jackson County Sheriff Mike Sharp told KMBZ that some of that should be spent to go after other drugs.