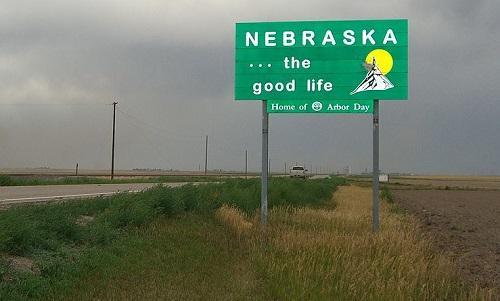 After raising a heated debate in the Nebraska legislature in its past two sessions, medical marijuana will again be a point of interest in the Capitol when Sen. Anna Wishart of Lincoln proposes a bill to legalize medical marijuana in the state of Nebraska.

This bill will be similar to previous bills that have been introduced by Sen. Tommy Garrett in the past two years, but have not been passed.

Garrett did not win his bid for reelection this past November. Last year, the bill was killed after lawmakers voted to end a filibuster 30-49.