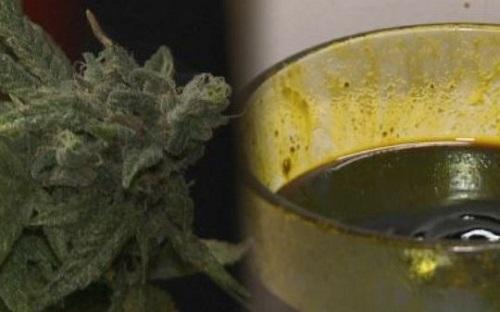 ATLANTA -- The war on medical marijuana is over - that’s what some are saying following a decision Friday by the federal government to ease its stance on the drug.

But the fight continues in Georgia.

Patients can have it, but they can’t get it in the state.

Despite overwhelming support from voters to grow medical marijuana in our state, the Georgia commission on medical cannabis recently said no thanks.

For the first time Allen Peake, the Macon representative behind the medical cannabis effort is speaking out about what he believes caused this massive setback.

.Macon representative Allen Peake has been on the front lines of it all.