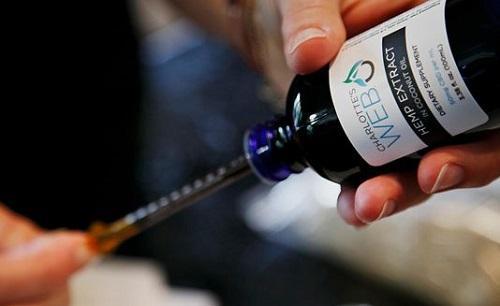 With Iowa’s limited medical cannabis laws set to expire in July, state legislators and medical marijuana advocates say they see an opportunity to rewrite a more comprehensive set of rules when the Legislature reconvenes in January.

Rep. Clel Baudler, R-Greenfield, said he plans to propose a bill that would allow for the production and distribution of medical cannabis oil in Iowa — something many other Republicans previously have opposed.

“Last year there was a hodgepodge of panic, if you will, in my caucus to do something. Well if we’re going to do something, let’s do something smart,” Baudler said. “If these people want it grown in Iowa, processed in Iowa, I think we can make that happen.”