Hot off the press cannabis, marijuana, cbd and hemp news from around the world on the WeedLife News Network.
3 minutes reading time (580 words)

Maximizing cannabis: Scientists shift from the lab to the legal marijuana industry 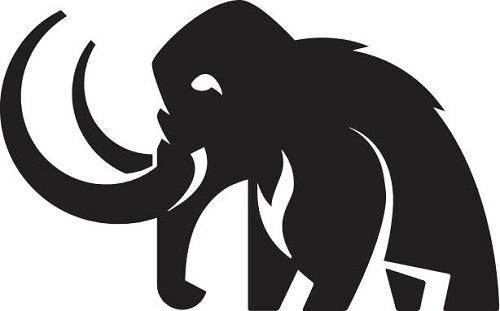 A new company, founded by a group of microbiologists, underscores some of the new ideas and products coming out of the legal cannabis sector.

For decades and until recently the science behind marijuana took place in the dark; as growers, agricultural researchers, scientists and others experimented with ways to create the heartiest and most potent strains of cannabis.

A lot of that work was, or course, kept quiet due to marijuana’s outlaw stance as well as the growers’ competitive natures.

But over the past several years there’s been a shifting of scientific research from the university lab toward legal cannabis businesses. And in one particular case that shift might bring benefits to not only the legal cannabis industry but to the broader agriculture sector as well.

The Fort Collins-based company Growcentia was founded last year by three PhDs in soil microbiology and ecology who met at Colorado State University, and who all share a passion for enhancing soil health.

“Everything that we did scientifically was driven to improve agriculture sustainability, to understand soil microbes; that’s our area of expertise,” says Growcentia co-founder, co-inventor and Chief Growth Officer Colin Bell.

The three scientists were trying to find an organic product that, according to Growcentia CEO Gregg Steinberg, would enhance crop yields and reduce environmental stresses while also activating the nutrients found in soil, to help strengthen overall plant health.

The three went through the National Science Foundation’s Innovation Corps (I-Corps) program, which helps scientists and engineers move their work outside of the laboratory and into the commercial world.

They researched markets and discovered the legal cannabis industry provided the best opportunity for the products they planned to unveil once they left university life.

“One of the core things that we were looking for was ease of market entry, lack of market competition and our ability to generate revenue on a fairly fast pace,” Steinberg tells WeedWorthy.

The result was Mammoth, a product line geared towards hydroponics, soil, coco and other growth media. Bell says Mammoth is technically called a microbial bio-stimulant; which means it helps naturally deliver nutrients to plants. But it’s also been compared to the probiotics that humans consume in products like yogurt.

“This is all a natural process,” he says. “These microbes have evolved since the beginning of time. We’ve optimized and improved the natural functionality of microbes around 30 times greater than you would find in natural systems, which enhances these processes to help plants absorb as much nutrients as possible; which stimulates health, quality and yield.”

Making the transition into the commercial world also meant a crash course for the three scientists in investment, finance, development and business management.

Cannabis, with its year-round growing schedule, also allowed them to test their products through a complete series of the plant’s life cycle and harvest. But Bell says their products are applicable well beyond legal marijuana – and that they have been speaking with some of the larger agricultural companies about their work.

“We’re trying to provide solutions for the agricultural marketplace,” says Steinberg. “The broader picture is to address the global food growth shortage, increase agricultural production by increasing yields, while reducing the negative environmental impact of other traditional agriculture techniques and methodologies.”