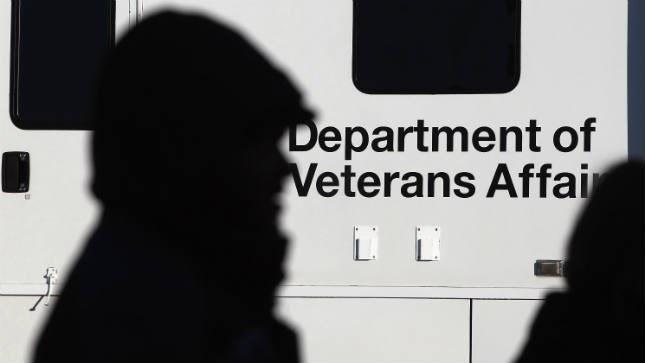 As the state’s opioid epidemic claims the lives of veterans at three times the rate of other Massachusetts residents, some former members of the armed services are turning to marijuana as an alternative to addictive painkillers — only to find the drug isn’t easily available for them.

But because the drug remains illegal in the eyes of the federal government, there are few studies to support its use and the U.S Department of Veterans Affairs does not offer it as a treatment.

Carl’s Jr. CBD Burgers Go Over Big in Denver - Can...
US corporations embracing 420 as pot legalization ...