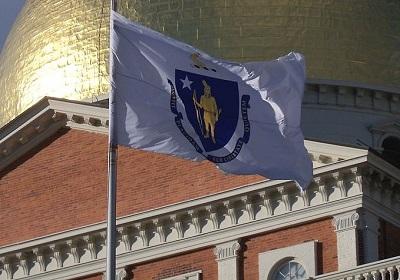 Massachusetts voters are expected to spark up a new legalized recreational marijuana industry this year, and state lawmakers are preparing for a regulation process that could be anything but mellow.

The backers of a November ballot question want to regulate marijuana like alcohol — limiting it to those age 21 and over, prohibiting consumption in public places, overseeing sales through a new agency similar to the Alcoholic Beverages Control Commission and taxing weed up to 12 percent.

Expectation of a thumbs-up from voters is prompting state Sen. Jason Lewis (D-Winchester) and the Special Senate Committee on Marijuana to head to Colorado Jan. 11 for a four-day tour of state’s marijuana business funded by the Milbank Memorial Fund.