Marijuana Scandal: The Next President Hasn’t Used It – Cannabis News 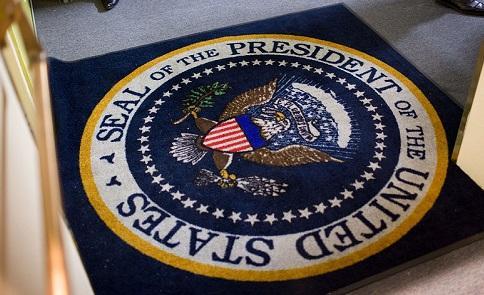 The last three presidents admitted to using marijuana, as have a growing number of Americans, but it appears likely that the next occupant of the Oval Office has never consumed cannabis.

Similarly, in an interview with KNPR radio, she said, “No I haven’t [ever smoked marijuana].”