Hot off the press cannabis, marijuana, cbd and hemp news from around the world on the WeedLife News Network.
1 minute reading time (147 words) 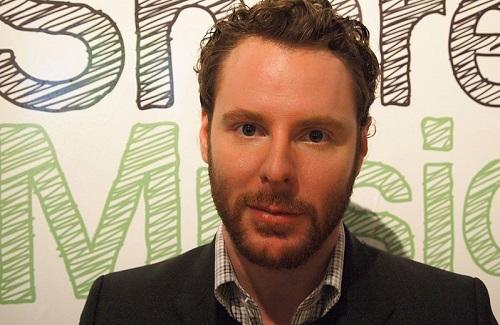 A plan backed by Silicon Valley billionaire Sean Parker to legalize recreational use of marijuana in California is on the path to the November ballot, potentially bringing more than $1bn a year in tax revenue, according to legislative analysts.

The proposal, which would allow for the retail sale of marijuana to adults aged 21 and older, is one of the most highly anticipated initiatives, in no small part because California is the country’s largest economy and the eighth largest in the world.

But some industry insiders are unhappy with the proposal – which is backed by Parker, the founder of Napster, and Justin Hartfield, the founder of WeedMaps – and are withholding support.