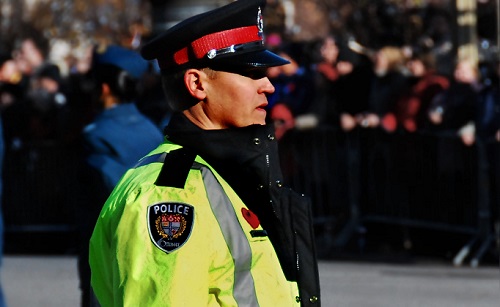 Officers in Ottawa will be allowed to use marijuana off duty starting Oct. 17, but there are restrictions.

Officers will be allowed to use marijuana off duty starting Oct. 17, Ottawa officials announced last week, but they are still required to start their shifts fit for duty.

OttawaMatters reported the decision followed the passing of a bill in June that would legalize marijuana nationwide.

Other provinces’ stance on the issue varies. The Calgary Police have banned officers from using recreational marijuana, according to 660News.