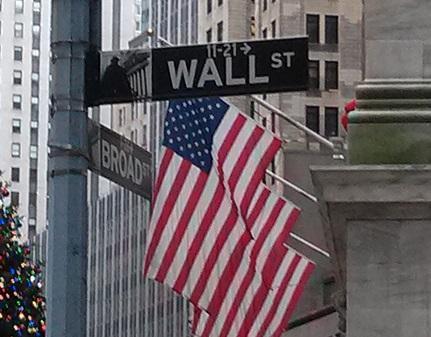 Selling pot is no longer a private deal. Terra Tech, a cannabis-focused agriculture company, announced its acquisition of the California-based Blum Oakland dispensary on Tuesday.

The merger marks the first time a fully integrated company that is directly involved with the production, extraction and sale of cannabis can be publicly traded.

Cannabis-related companies are mostly listed on OTC markets — and some have been added to the Nasdaq — however they are mostly ancillary businesses that don’t deal directly with the product.