Marijuana Legalized In Massachusetts: What Happens Next – Cannabis News 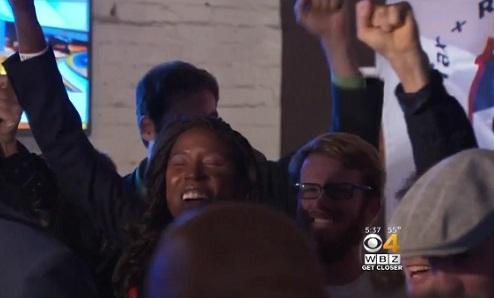 The lifting of the prohibition on pot will have some very immediate effects.

“A century-long mistake has been abolished!” Yes on 4 communications director Jim Borghesani told the crowd.

“Voters chose fact over fear and rational arguments over hysteria.”