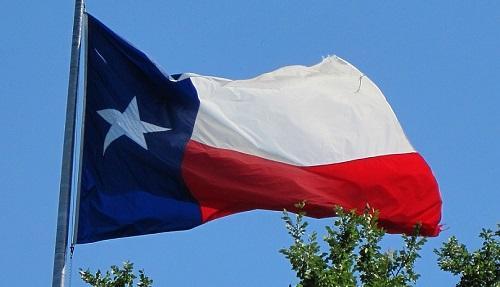 When Texas voters hit the polls in November, they’ll face a choice between two U.S. Senate candidates who have significantly divergent views on marijuana and are facing off in one of the nation’s most-watched races, the result of which could determine whether Democrats or Republicans end up controlling Congress’s upper chamber.

Rep. Beto O’Rourke (D-TX) is taking on incumbent Sen. Ted Cruz (R-TX), who is running for a second term.

Polling reveals a surprisingly tight race—with O’Rourke behind by about four points on average—and while marijuana isn’t exactly center stage for either campaign, it’s clear how the candidates differ on the issue.