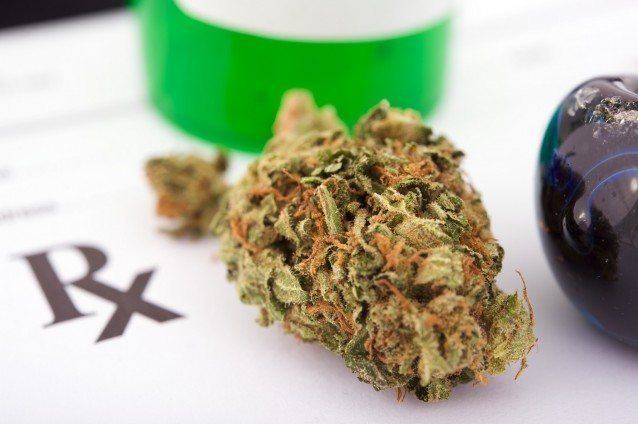 Measures that would legalize full-strength medical marijuana for terminally ill patients received preliminary approval from House and Senate committees Tuesday, but not before one version underwent a major change that could have a dramatic impact on the state’s current cannabis law.

The proposals (HB 307, SB 460) would allow the use of medical marijuana for palliative care if patients have been given diagnoses of less than one year to live by two doctors.

The measures are an expansion of the state’s “Right to Try” law, passed earlier this year, which allows terminally ill patients to have access to experimental drugs not approved for general use by the U.S. Food and Drug Administration.