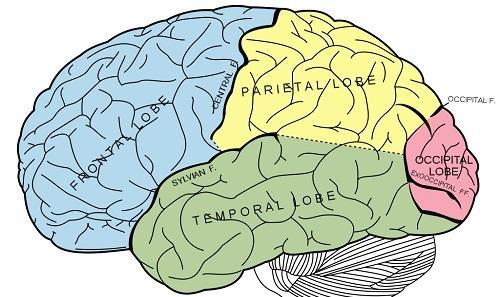 An oil derived from the marijuana plant sharply reduces violent seizures in young people suffering from a rare, severe form of epilepsy, according to a study published Wednesday that gives more hope to parents who have been clamoring for access to the medication.

Cannabidiol cut the median number of monthly convulsive seizures from 12.4 to 5.9 in 52 children with Dravet syndrome who took the medication over a 14-week test period, according to research published in the New England Journal of Medicine.

Fifty-six children using a placebo saw the number of seizures drop only from a median of 14.9 to 14.1 per month. “Medical marijuana has been documented as a treatment for epilepsy going back to 3,800 years ago,” said Orrin Devinsky, director of the Comprehensive Epilepsy Center at NYU Langone Medical Center, who led the research.