Hot off the press cannabis, marijuana, cbd and hemp news from around the world on the WeedLife News Network.
1 minute reading time (88 words) 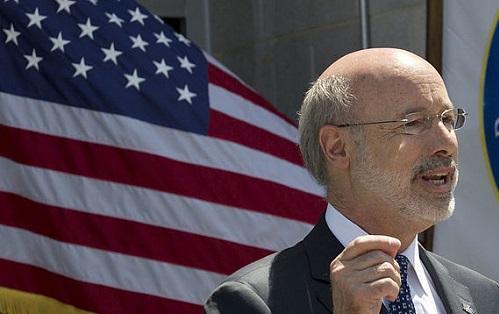 But he says the state should act because too many people are still going to prison for marijuana possession and that's clogging prisons and hurting families.