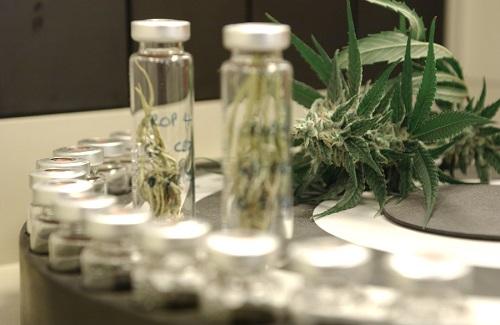 An experimental drug derived from marijuana has succeeded in reducing epileptic seizures in its first major clinical trial, the product’s developer announced Monday, a finding that could lend credence to the medical marijuana movement.

The developer, GW Pharmaceuticals, said the drug, Epidiolex, achieved the main goal of the trial, reducing convulsive seizures when compared with a placebo in patients with Dravet syndrome, a rare form of epilepsy.

If Epidiolex wins regulatory approval, it would be the first prescription drug in the United States that is extracted from marijuana.

Parents whose children with epilepsy are not being helped by conventional drugs have been flocking to try marijuana extracts, prepared by medical marijuana dispensers.