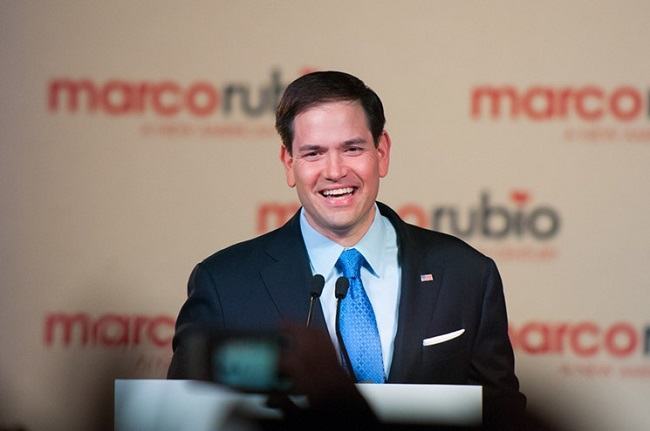 Chris Joseph ~ Broward Palm Beach New Times ~
Marco Rubio says that, if elected , he will crack down on states that have legalized marijuana. He plans to enforce federal law, which prohibits pot.