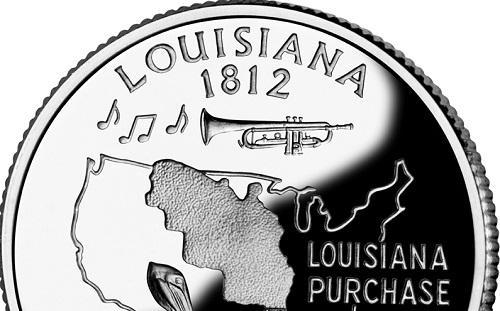 Nine pharmacies are licensed to dispense medical marijuana across Louisiana and most are expected to open this week.

Louisiana joins more than 30 other states that allow medical marijuana in some form.

And though marijuana is banned at the federal level, a congressional amendment blocks the Justice Department from interfering with states' medical marijuana programs.

MedMen Taps Fashion Veterans for Key Hires - Canna...
‘It’s a Stoned World After All’: Museum of Weed Of...