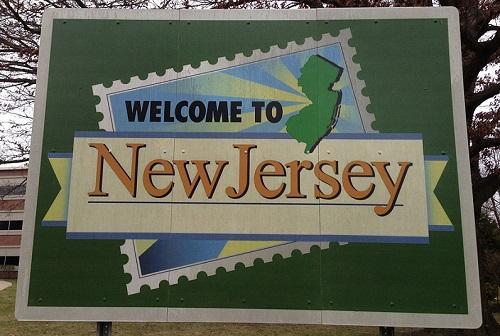 TRENTON — New Jersey could reap $300 million a year in sales tax revenue by legalizing marijuana for recreational use, according to a new report by supporters of the effort.

The report by New Jersey United for Marijuana Reform and New Jersey Policy Perspective says a federal study shows about 365,900 people in New Jersey age 21 and over illegally use marijuana on a monthly basis, consuming 2.53 million ounces a year.

With the average price of cannabis on the street going for $343 an ounce, the underground marijuana market nets $869 million in sales.

If pot was legalized, that marketplace would be worth $1.2 billion from consumers in New Jersey and surrounding states.