Legal Marijuana In Colorado Has Already Generated $15 Million For Schools 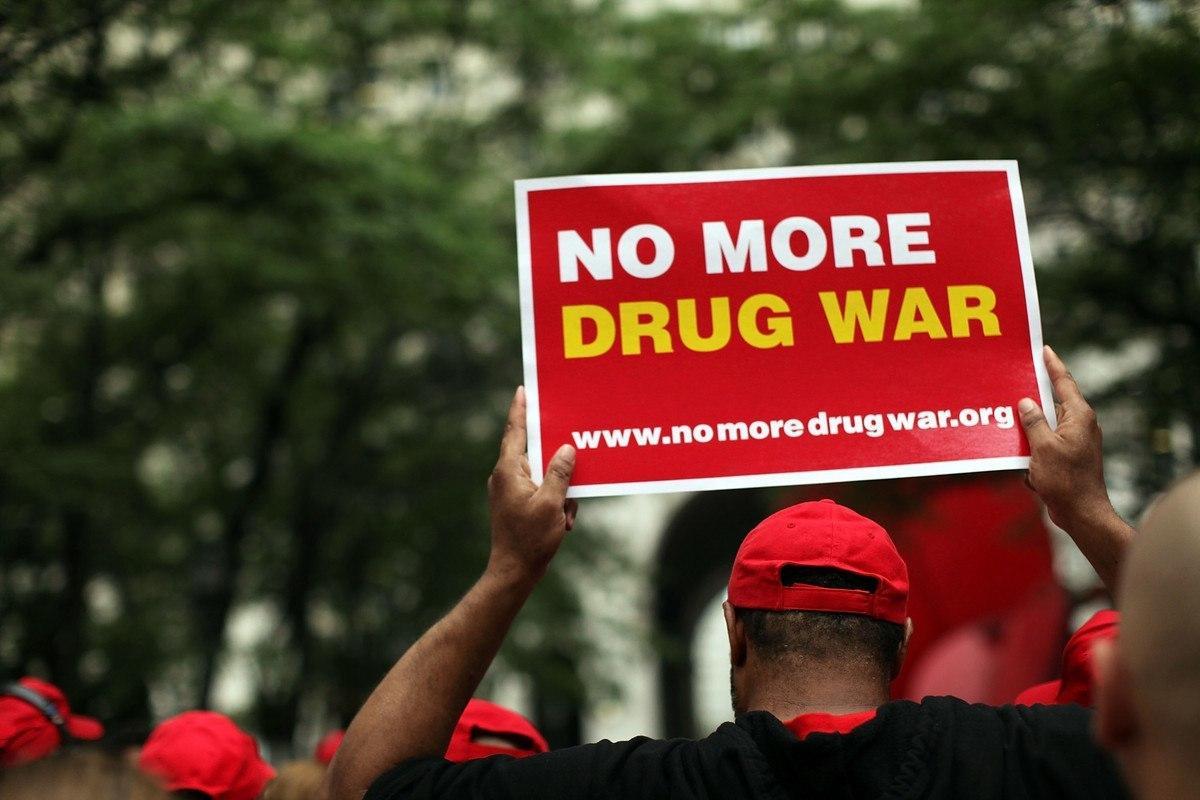 Matt Ferner ~ Huffington Post ~
Legal marijuana in Colorado has already generated more than $15 million in tax revenue that is specifically earmarked for public schools, according to the latest data from the state's Department of Education.

~
Since Jan. 1, 2014, when the state's first retail marijuana shops opened, $15.6 million has been generated for the Building Excellent Schools Today (BEST) grant program, said Scott Newell, director of the office of capital construction for the state's Education Department. The marijuana funds for schools were generated via a special voter-approved 15 percent excise tax on marijuana sales.
Newell's office oversees all funds flagged for school construction in the state through BEST. In addition to marijuana excise taxes, additional funding for BEST is provided from state lottery spillover proceeds and interest, as well as the state land trust -- all of which is put into a single fund and dispersed via grants to needy districts and schools.
"This year will mark the first year [marijuana] excise tax dollars will be part of the revenues we provide in the form of grants," Newell said.
The BEST grant program was first established in the state in 2008 as a way to generate additional funding for public schools in the state to renew or replace deteriorating facilities. The grant money is available to state public school districts, charter schools and boards of cooperative educational services, as well as the Colorado School for the Deaf and the Blind. It can be used for construction of new schools and general construction, in addition to renovation of existing school facility systems and structures.
The BEST program disperses its grant funds annually, Newell explained, and the Education Department projects that in the 2014-2015 fiscal year the program will take in about $108 million in revenue, from all sources, including an estimated $16 million total in marijuana excise taxes. In the fiscal year following, the department projects, it will take in another $16 million from marijuana excise taxes, with a total of more than $90 million in revenue that year.
The Department of Education expects to award the BEST grant funding in July or August of 2015.
The Denver Post recently reported that state marijuana businesses sold a record amount of marijuana in January of 2015, which produced more than $2 million in excise taxes flagged for schools in just that month. That is 10 times the tax revenue generated for schools from January 2014, which only brought in $195,318.
"Money from marijuana sales that used to disappear into the underground market is now appearing in the state's school construction fund," said Mason Tvert, communications director for Marijuana Policy Project and a key backer of the 2012 amendment that legalized adult use of marijuana in the state. "Colorado voters wanted a portion of the tax revenue to be used to improve our public schools, and that’s exactly what’s happening."
Tvert added that while generating tax revenue isn't the most important reason to end prohibition and regulate marijuana, it is one of the benefits.
"In addition to controlling the production and sale of marijuana," Tvert said, "it is raising significant revenue for important, otherwise underfunded programs."
~
Tags:
WeedWorthy Marijuana Legalization News, WeedWorthy Finance News, WeedWorthy Political News,
A Skateboard 3D Printed with Hemp? Lotus Boards Am...
Hemp Plane Running Off Hemp Fuel A Reality Within ...