LAX travelers can carry marijuana — but first they have to get past TSA, police say - Cannabis News 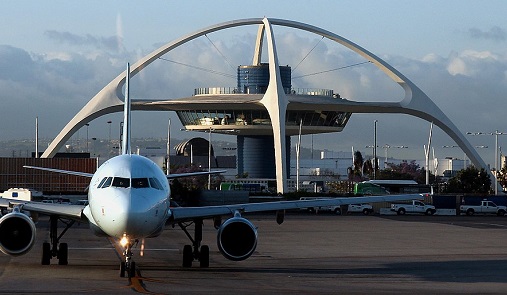 Los Angeles International Airport is allowing travelers to carry marijuana at the giant hub — news that sent a ripple of glee and surprise across Twitter and Reddit on Wednesday.

“Seems like so long ago when I had to hide a baggie in my undies,” one Reddit user commented.

In reality, the LAX marijuana policy isn’t new. Travelers there have been allowed to carry up to 28.5 grams of marijuana and 8 grams of concentrated marijuana for personal consumption since January 2018, when California law legalized recreational marijuana in the state, according to Los Angeles Airport Police spokesperson Alicia Hernandez.

A drug derived from marijuana has triggered the fi...
Why Legalizing Weed in New Jersey Could Change the...