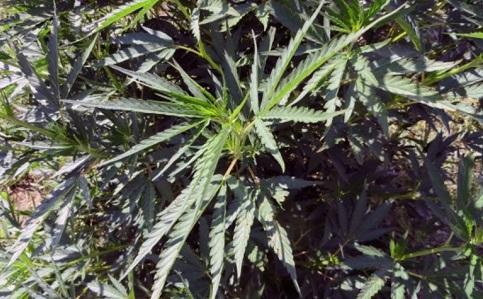 Rep. Jesse Kremer and Sen. Patrick Testin are circulating a bill to legalize production of industrial hemp, which has many uses.

Wisconsin was once a leading producer of hemp. At its peak during World War II, the state produced three quarters of the hemp grown in the country before demand plummeted and China took control of the market.