Hot off the press cannabis, marijuana, cbd and hemp news from around the world on the WeedLife News Network.
1 minute reading time (171 words) 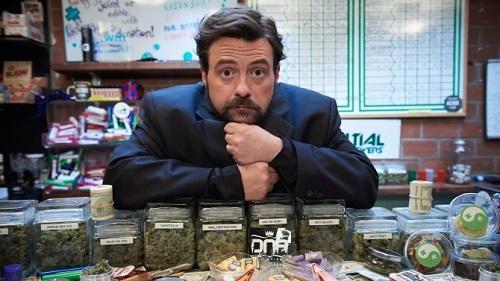 The project, written, directed by and starring Smith, is set in a Los Angeles cannabis dispensary.