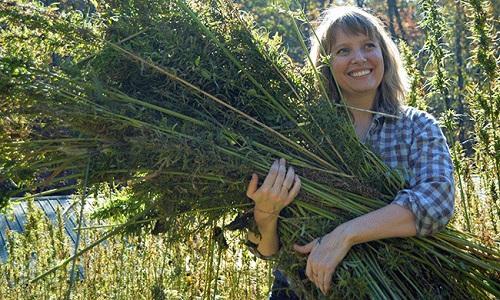 FRANKFORT, Ky. (AP) — The Senate passed legislation Tuesday that would update Kentucky law setting rules for hemp production in the state that's at the national forefront in the crop's comeback.

Senators voted 35-0 after little discussion to send the measure to the House.

It was a big contrast from four years ago, when the state's original law that laid the groundwork for Kentucky farmers to eventually grow hemp drew stiff resistance.

Doctors rejoice as Germany kicks off medical marij...
The 'Tesla of cannabis' is opening a massive, cust...

Investors are high on the Cannabis Industry, but Federal Rules kill the buzz

Lower-risk guidelines for Cannabis use

Weed Chips? KC brands are looking capitalize on the potential of legal Marijuana in Missouri