Hot off the press cannabis, marijuana, cbd and hemp news from around the world on the WeedLife News Network.
1 minute reading time (144 words) 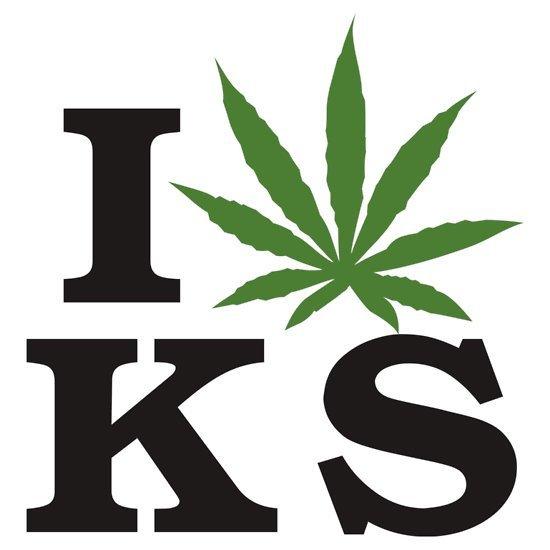 Associated Press ~ Lawrence Journal-World ~
TOPEKA — A bill that would ease many of Kansas' marijuana laws has stalled in the Senate and likely won't be considered again this year.

~
Senate Majority Leader Terry Bruce said Tuesday the bill needs time for careful consideration and the chamber is currently attempting to wind down the session and focus on taxes.
The bill would decrease penalties for marijuana possession, order a state study of industrial hemp and allow limited production and sale of hemp oil to treat seizures. It passed the House in a surprise vote earlier this month and represents the most serious push in decades to liberalize Kansas' marijuana policies.
Bruce says the Senate will seek to separate the different portions of the bill next year and discuss them individually.
~
Tags:
WeedWorthy Marijuana Legalization News, WeedWorthy Political News, WeedWorthy Cannabis Industry News Terry Bruce, Marijuana Legalization in Kansas,
×
Stay Informed