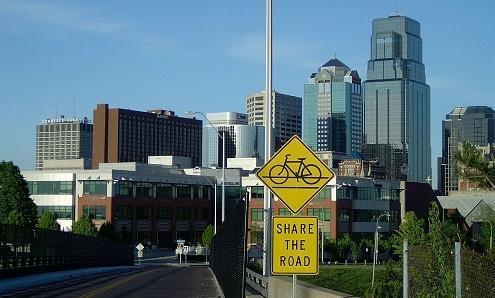 Organizers are closing in on their goal of collecting 2,300 signatures to get marijuana decriminalization on the November ballot in Kansas City.

The National Organization for the Reform of Marijuana Laws' Kansas City branch (NORML KC) has been gathering signatures since June.

Under the proposal, if someone is caught with less than 35 grams of marijuana, they would get maximum fine of $25 and wouldn't be arrested.

Current Missouri penalties for the same amount of marijuana include possible incarceration and fines up to $1,000.

Where Missouri’s US Senate Candidates Stand On Marijuana - Cannabis News

Missouri Will Vote on Medical Marijuana This November - Cannabis News