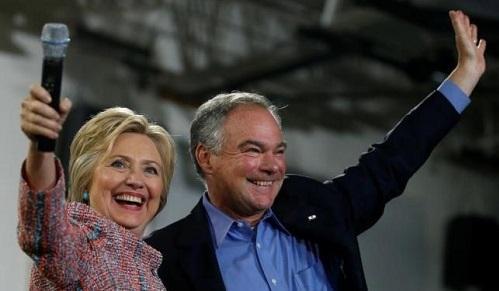 Hillary Clinton’s choice of running mate hasn’t personally been supportive of marijuana law reform but he does like the idea of letting states set their own policies without federal interference.

“Just for a whole series of both health- and sort of crime-related reasons, I think that would not be a good idea.”

The former governor and lieutenant governor of Virginia and mayor of Richmond added that he does support some amount of sentencing reform for marijuana offenders, however.