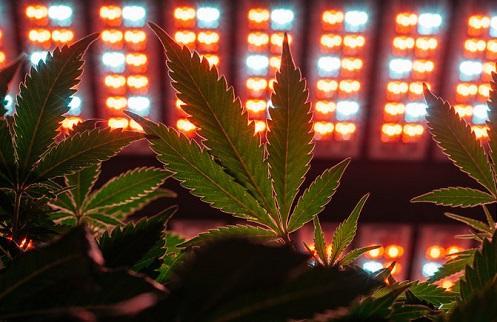 Over the last decade, LED lighting has gained quite a bit of popularity among indoor cannabis growers.

Though LEDs (light emitting diodes) have been around since the early 1960s, they were not able to produce the wide spectrum of color they’re now known for until later on.

With today’s demand for energy-efficient lighting, however, LEDs have dropped in price and increased in quality.