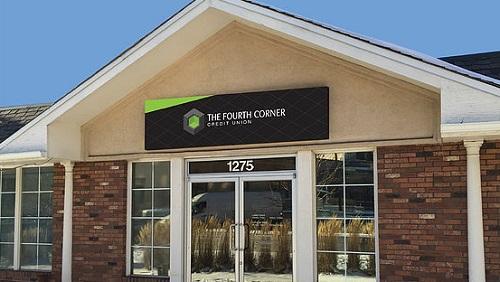 A judge on Tuesday dismissed a lawsuit seeking federal approval for the first credit union for marijuana in Colorado, saying that allowing it "would facilitate criminal activity."

U.S. District Judge R. Brooke Jackson said in a nine-page opinion that he was compelled to reject The Fourth Corner Credit Union's suit because marijuana remains illegal under federal law.

The U.S. Department of Justice has issued guidelines on how banks can work with legal marijuana businesses, making it clear that prosecutors would not pursue investigations unless certain conditions were not met. But Jackson said he could not take that tack.

3 marijuana stocks to watch before January is over