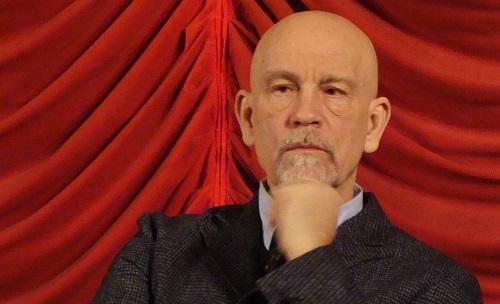 The Oscar-nominated actor has been tapped to star in Humboldt, a drama series inspired by Emily Brady's best-selling book Humboldt: Life on America's Marijuana Frontier, The Hollywood Reporter has confirmed.

Written on spec by Michael A. Lerner (Love and Mercy), the project is set up at Sony Pictures Television and Anonymous Content (True Detective, Mr. Robot) and will be taken out to premium cable networks and streaming services.

The book revolves around the Northern California community that for nearly 40 years has existed primarily on the cultivation and sale of marijuana.