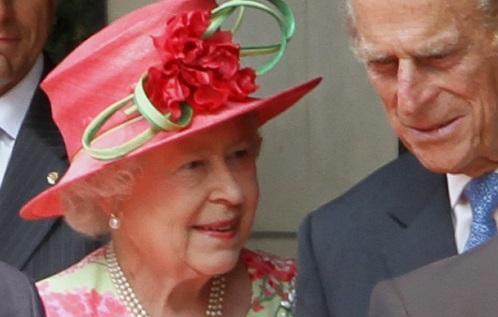 The Jamaican government is considering ousting Queen Elizabeth II as their official head of state, in addition to legalizing marijuana, the government revealed Thursday.

The country was ruled by the British for over 300 years, until peacefully gaining their independence in 1962, even as Queen Elizabeth officially remained at top, as she does in other remnants of the British Commonwealth, like Australia and Canada.

The Jamaican proposal, to be decided upon in the next year, would replace her with a Non-Executive President, according to Bloomberg.

A separate proposal would fully legalize marijuana in the country for "specified purposes," though it's unclear what that exactly means.