Jamaica, Long Opposed to Marijuana, Now Wants to Cash In on It – Cannabis News 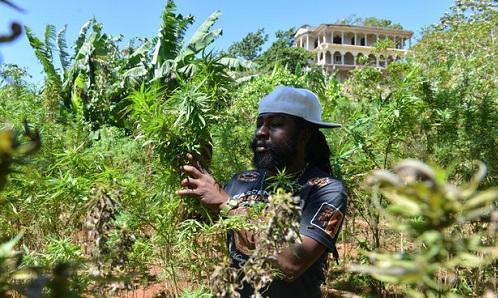 Having watched states like Colorado and California generate billions of dollars from marijuana, Jamaica has decided to embrace its herbaceous brand.

MONTEGO BAY, Jamaica — Jamaica has long bemoaned its reputation as the land of ganja. It has enforced draconian drug laws and spent millions on public education to stem its distinction as a pot mecca.

But its role as a major supplier of illicit marijuana to the United States and its international image — led by the likes of Bob Marley, whose Rastafarian faith considers smoking up a religious act — have been too strong to overcome.

Now, its leaders smell something else: opportunity.