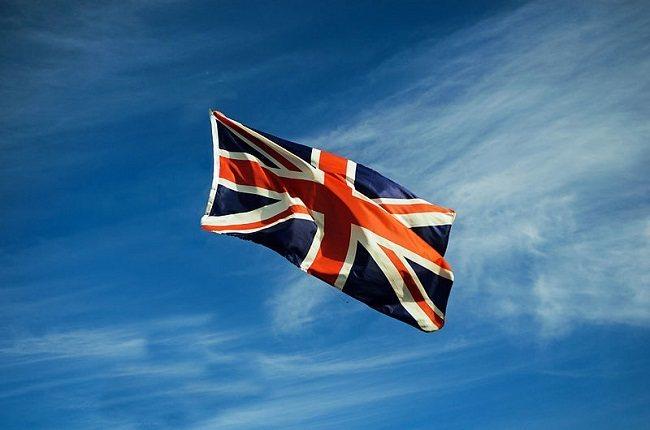 A woman has legally brought medicinal cannabis oil into the UK in the first-known successful attempt since the government paved the way for reforms.

Hannah Deacon, a mother of a boy with epilepsy, was allowed to pass through London City Airport on Tuesday carrying a five-month supply of the banned drug from Amsterdam.

Licences for her son, Alfie Dingley, to be treated using cannabis were granted by the Home Office on 19 June after a long-running battle.

A Visit to ‘Leaves of Grass’ Cannabis Lounge in Bologna, Italy