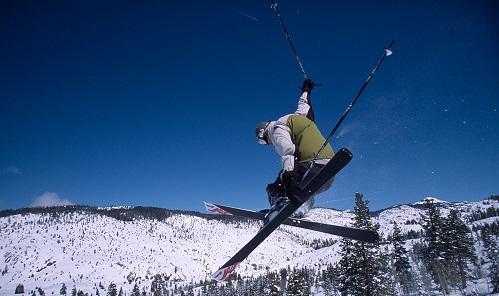 Twenty years ago this week, when Ross Rebagliati won the first-ever Olympic gold medal in snowboarding and promptly tested positive for marijuana, sports fans around the world had just one question: How can weed be performance-enhancing?

Robin Williams summed up the general reaction. “The only way it’s performance enhancing is if there’s a big fucking Hershey bar at the end of the run.”

The positive test was no joke for Rebagliati. He was temporarily stripped of his giant slalom gold medal and spent a night in a Japanese jail.

Rebagliati got his medal back on appeal because nobody at the International Olympic Committee had gotten around to adding marijuana to the list of performance-enhancing drugs.

With 6 weeks till pot legal, Canada's golf industry must decide about smoking on links - Cannabis News