Is Cannabis Beer The Next Big Trend In The U.S.?

When New York State announced, at the start of April, that it was joining states such as California and Portland in a move towards legal, recreational marijuana, it prompted the question: what does this mean for new products?

A hint is buried in AB InBev’s 2020 annual report, which was released this past February. AB InBev, the parent company of Anheuser-Busch, manages a global portfolio of beverage brands, from beer to hard seltzer and ready-to-drink cocktails. 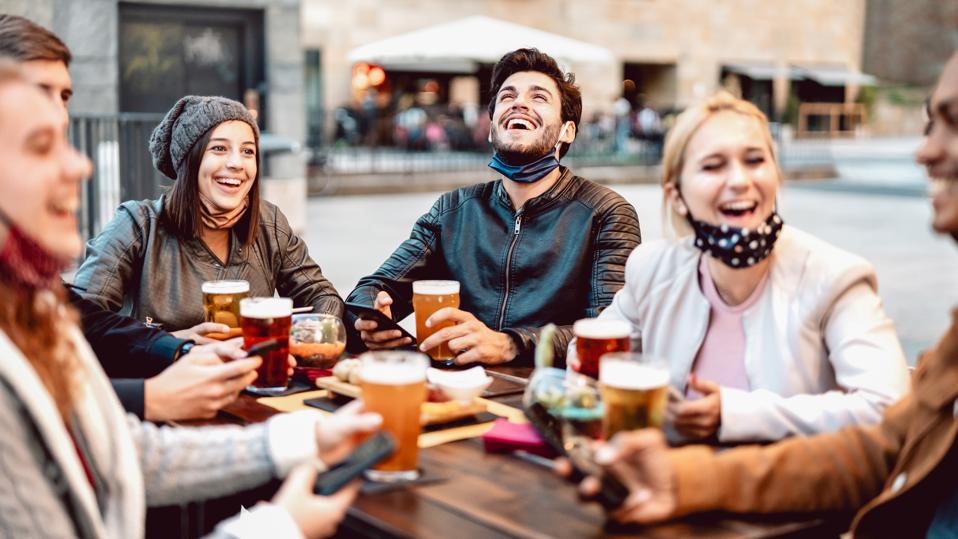 As more states legalize marijuana, cannabis-infused beer may be poised to take off.

The no- and low-alcoholic market, overall, is poised to keep growing, despite pandemic pressures. One recent market study projects the category to be account for a full third of the total global alcoholic market by 2024.

Which is why the loosening of marijuana regulations could potentially intersect with a fast-growing industry sector, if companies can position themselves on the right side of regulators.

In the “Risks and Uncertainties” section of AB InBev’s annual report, the corporation notes that Labatt, a Canadian subsidiary, is researching non-alcoholic beverages infused with tetrahydrocannabinol (“THC”) and cannabidiol (“CBD”) as well as developing a non-alcoholic CBD beverage to be sold in Canada only. 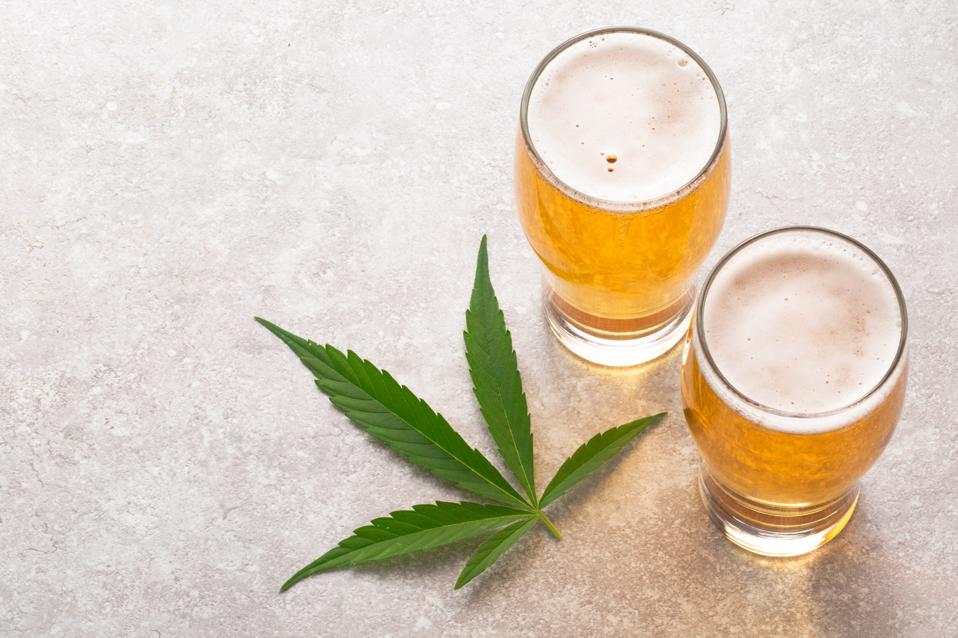 Cannabis-infused beer is available in some states, but might be the next big thing in beverages.

The project is listed under “risks” because “cannabis remains illegal in many markets in which AB InBev operates, and violations of law could result in significant fines, penalties, administrative sanctions, convictions or settlements arising from civil proceedings or criminal charges,” the report states. “Furthermore, the political environment and popular support for cannabis legalization has changed quickly and remains in flux.”

Marijuana is legal in 17 U.S. states, including Alaska, California, Maine, Colorado and Illinois, while another 13 states have decriminalized its use. In some states, politicians such as Pennsylvania Gov. Tom Wolf are actively courting voters to help legalize marijuana. (Part of the new enthusiasm for this so-called green rush is because new, legal weed businesses would puff up pandemic-depleted tax coffers.) 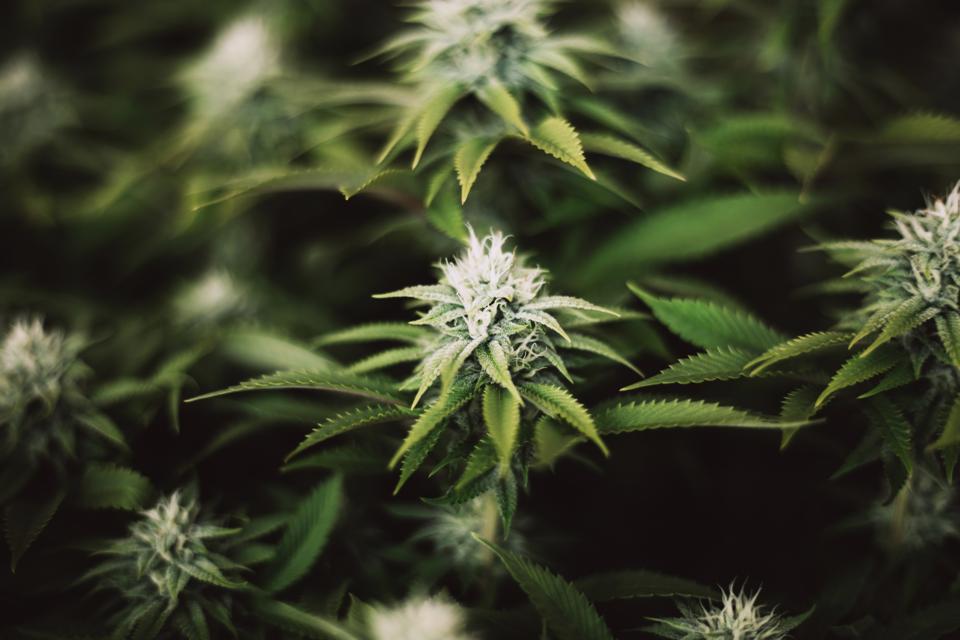 In states where it’s legal, craft brewers have stepped in to experiment with THC- and CBD-infused beers, as beer blogs will attest. Uneven state regulations, however, won’t allow out-of-state shipping.

What this means is that there could soon be a turning point, as more states turn green, for multi-national corporations like AB InBev to step into the weed-infused beer space and enhance their standing in the no- and low-alcohol beverage space at the same time.

The craft brewers will remain but they may, in a few short years, be joined by marquee names from major beverage producers.

Push For Hemp To Be Displayed In U.S. Botanic Gard...
Top 10 Myths About Cannabis And Kratom Usage