Hot off the press cannabis, marijuana, cbd and hemp news from around the world on the WeedLife News Network.
3 minutes reading time (687 words)

Is Cannabis A Study Aid? Here’s What You Should Know

Now that colleges and universities are back in session all over the country, it’s natural for the topic of marijuana and its effects on studying to enter the conversation.

Cannabis is the average co-ed’s drug of choice. While a lot of people encounter cannabis when they’re younger, it’s not until college that their stoner persona solidifies. New college students are entering a stage where they’re able to smoke to their heart’s content without worrying about their parents or the smell of their rooms. It’s natural for them to want to smoke all the time. But does it help them study?

Like most things marijuana, school performance while under the influence depends on a variety of factors, mainly whether or not the student actually studies while high, and the ways in which their body responds to the drug, which is affected by method, dosage and personal experience. 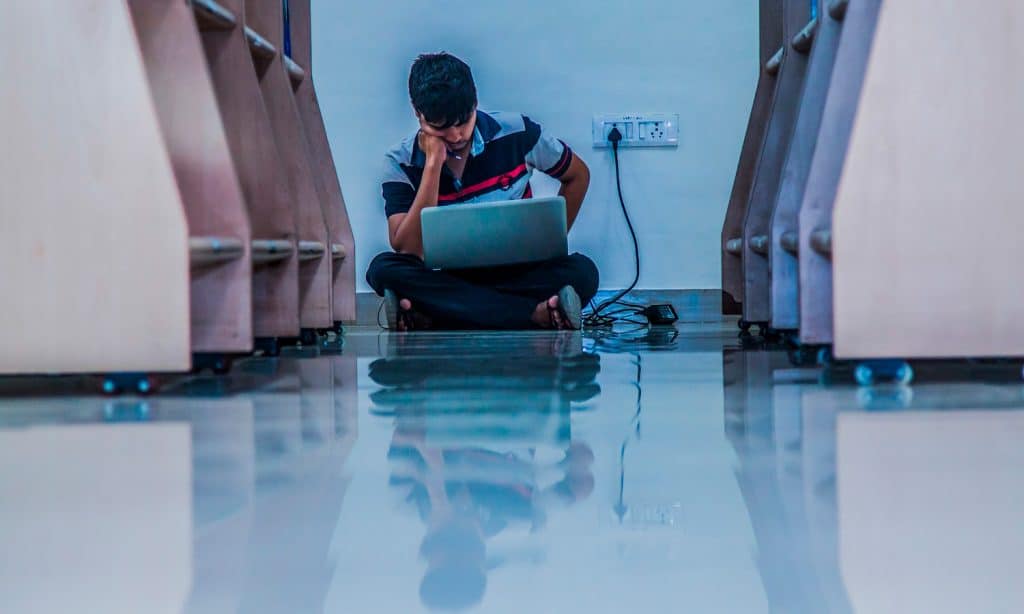 Photo by tortugadatacorp via Pixabay

While a lot of people use marijuana to enhance TV and food consumption, as marijuana has been reappraised they’ve found that cannabis can enhance creativity, and help them perform a variety of activities better, whether that is working out or lowering their anxiety when getting some work done.

Depending on the dosage and strain that’s being consumed, marijuana could help users narrow their focus of the topic that they’re studying or provide new ideas that people wouldn’t have had while sober. It might make the topic at hand more engaging and entertaining, putting people in a better mood when starting to study. If the user tends to feel anxiety when studying, marijuana might help curb those impulses.

When it comes to group study sessions, marijuana might facilitate deeper conversations and more engagement from the group, something that works if the user enjoys learning alongside others and talking out problems and topics. 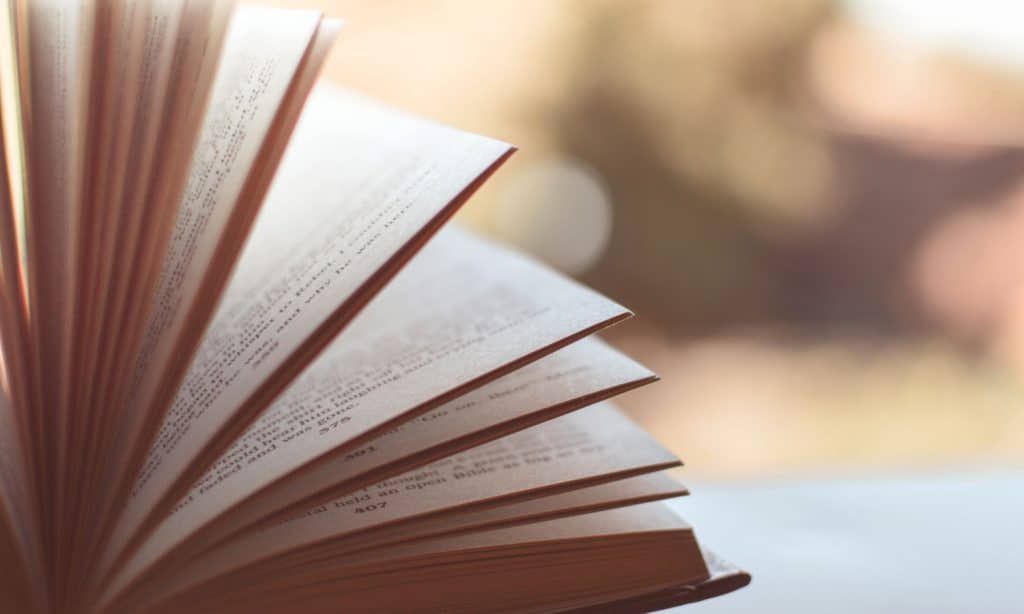 Photo by Caio via Pexels

The way in which cannabis is consumed plays a pivotal role as well. While edibles are discreet and powerful, they might be too strong for a relaxed study session; vaping and smoking flower might be the safest options to try out at first. Microdosing might also be a smart way to test the waters, producing results that are not distracting and that don’t derail from the user’s original purpose.

Still, since there’s not a lot of scientific data out there, it’s important to go slow. Users should monitor their dosage and pick the right occasion to consume. For instance, a school topic they enjoy will work better than one they don’t, and a low stakes situation, like a quiz or a group activity, will definitely be more manageable than a midterm.

Attending a class while super stoned doesn’t sound like the most pleasing experience, but a little toke won’t hurt anyone, especially if the class is large or if there are friends around that could provide some support and peace of mind.

As always, for better recommendations, it helps to visit a dispensary and to talk with an expert, who might recommend a product that’s manageable and suitable for creating a focused mentality. Most importantly, the biggest piece of advice would be to be careful. While marijuana can be creatively stimulating, it can also make people’s brain feel hazy and paranoid. Studying with weed might not be for everyone, and it’s up to the user to figure out if they can manage the side effects.

While there have not been many studies conducted on the matter, there’s tons of anecdotal evidence that suggests that marijuana can be a useful tool for studying. Like everything else in school, it pays to experiment and to find out what works best for you.

Medical Marijuana in Mississippi Still Not a Done ...
California legalized weed five years ago. Why is t...