How Cannabis Could Become The Next Real Estate Disrupter - Cannabis News 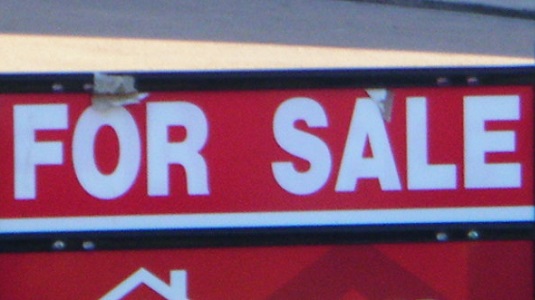 Now that so many states have passed laws favorable to the marijuana movement, the next big thing to bring a neighborhood back from the brink just might be the increasing number of organizations that work in the industry.

For a while it looked like the best thing to bring to a neighborhood was a new Whole Foods grocery store.

One study showed that homes in these neighborhoods would appreciate at a much faster rate than if they were near a Trader Joe's (and both were better than a Starbucks).

Another sign a neighborhood is on the cusp of revitalization is when the yoga studios start vying for space with the arthouses.

What is Aquaponics? Meet The Coolest, Most Eco-Fri...
Cannabis and asthma: How good are cannabinoids for...