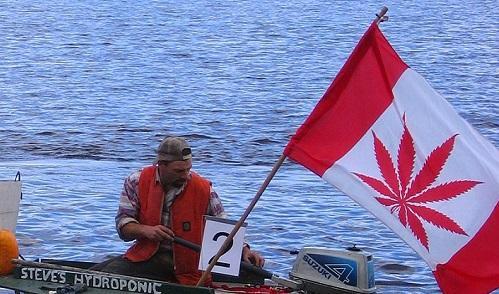 Canada legalized cannabis on Oct. 17, 2018, becoming the second country in the world -- after Uruguay --  to legalize the drug.

Demand initially appeared to outstrip supply as retailers warned of a pending shortfall of product.

The Canadian Press via GlobalNews.ca ~

How To Start Talking To Your Doctor About Cannabis...
State Department Warns Travelers About Flying With...